Captain Jim Ross is a United States Coast Guard licensed captain and full time fishing guide.  Jim is the owner of Fineline Fishing Charters and he’s on the water or in the woods over 250 days a year. Because of his numerous angling accomplishment including tournament titles and an IGFA world record on fly tackle, Jim is one of the most respected fishing guides in Florida.  For the past decade and a half Captain Jim has been teaching his clients these techniques, creating memorable fishing adventures whenever possible.

Jim’s Saturday morning radio show called “Catch A Memory Outdoors” is an extension of his outdoor pursuits. This 2 hour live radio broadcast helps educate and entertain anglers and hunters through out the central region of Florida. Jim is also the featured guide for the Chevy Florida Insider Fishing Report TV show for the Central East region of the state. He has also been featured on many other popular television shows over the past ten years.

Tune in each week to hear Jim and friends talk about the best fishing and hunting action this area has to offer, or you can book a fishing excursion with Captain Jim and “Catch A Memory!” of your own.

Captain Justin Ross is a third generation Florida native and 2nd generation fishing guide on the waters of east central Florida. Being the son of Captain Jim Ross, Justin was taught how to fish almost before he could walk. Some of the most valuable experience Justin has received over the past few years has come from accompanying his father on charters. As Jim’s “first mate” Justin got to see how to make decisions on where to go, what to use, and how to approach the fish that Jim is intending for his clients to catch. Not to mention that Justin has lived his whole life receiving real-world on-the-water training during hundreds of Ross family outings on the water.

Rodney’s passion for fishing began at a young age, fishing the local ponds in Central Florida for bass and pan fish. The child of missionaries, he was able to fish in several great destinations around the world including the lush tropical shores of Belize. There he began his true love for the salt water lifestyle, catching Snook, Bonefish, Yellow Tall Snapper, and free diving for Conch and Lobsters.

Later he moved to eastern Pennsylvania, where Rainbow and Brown Trout were at the top of the list. Adapting to these completely different styles of fishing Rodney was able to bring his experience back to Central Florida where he’s competed on 3 separate Southern Kingfish tournament teams which brought him several times to the SKA Nationals. Rodney has been performing fishing seminars and clinics for several years for his sponsors, Rapala, Sufix, VMC Hooks, and Engel Deep Blue Coolers. He now fishes the local tournament scene in Port Canaveral, Florida, where he enjoys targeting some of his favorite bottom and pelagic species. 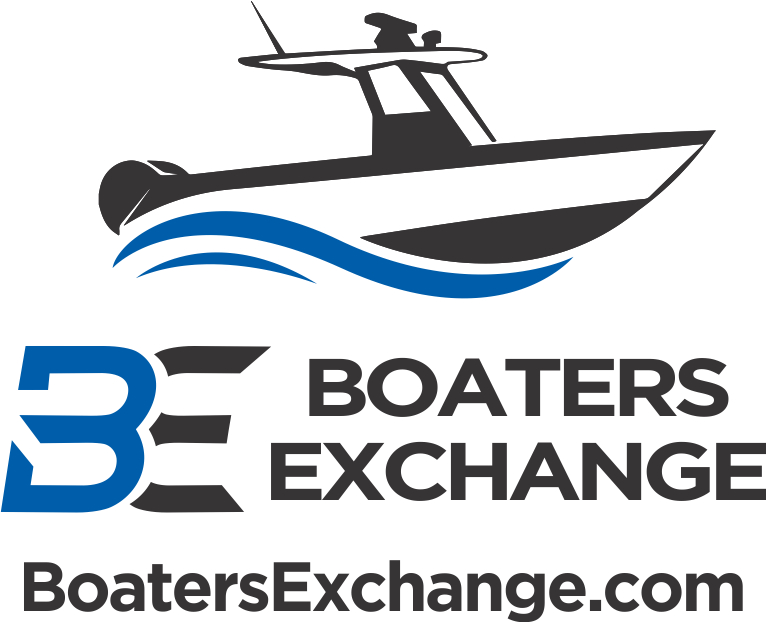 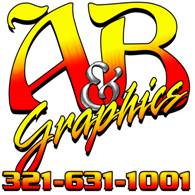